Big and Small Move Specialists Since 1982

Apartment and smaller moves are our main business but we also do large moves with the same care to efficiency and low cost that we are famous for. Over 100,000 moved ! 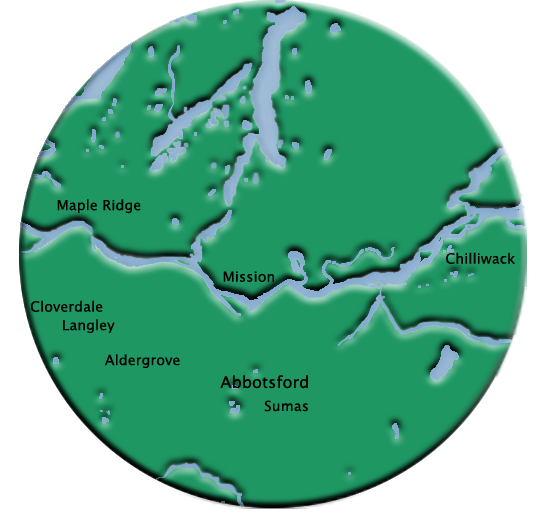 We have movers in all locations in the Greater Abbotsford area. Hire local men and get fast, knowledgeable service. 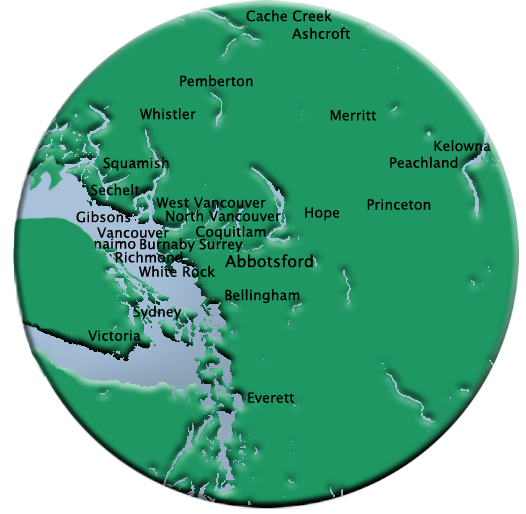 An expansive city, Abbotsford is located an hour east of Vancouver. It overlooks the stunning views of British Columbia’s coast mountains and Washington’s Mount Baker. Over the years, it has become one of the largest cities in British Columbia, boasting a population of 141,397 residents.

In Abbotsford, the summers are warm and partly cloudy, but the winters are very cold, wet, and overcast. In July and August, the average temperature in the area usually stands at 24℃.

Abbotsford has a plethora of talent, culture, and history. As such, there are places to visit to get a firsthand experience of Canada and international exhibitions, as well as major Abbotsford heritage. Rich in cultural diversity, Abbotsford houses diverse people and has strong links to the local Sumas and Matsqui indigenous peoples. 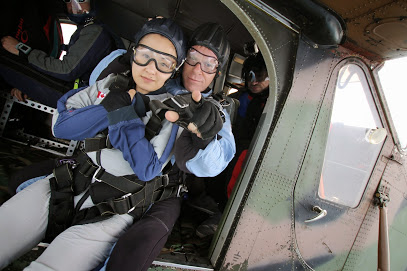 At Skydive Vancouver, visitors can enjoy aerial views of the Fraser Valley and more from inside or outside a plane. 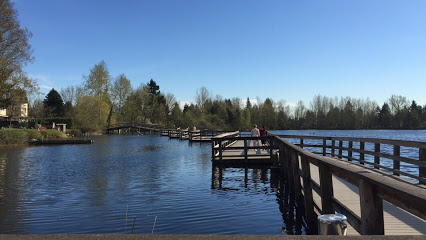 Mill Lake Park is one of the most preferred locations for abbotsford locals. Centered around the charming Mill Lake, Mill Lake Park offers plenty of things to do. This beautiful Park features various picnic areas, a maze garden, and plenty of benches, all of which are available for just sitting back and enjoying the views. Mill Lake Park is a perfect site to visit on a sunny day or to catch the sunset. 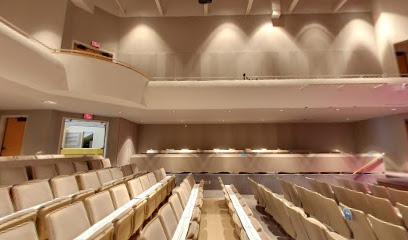 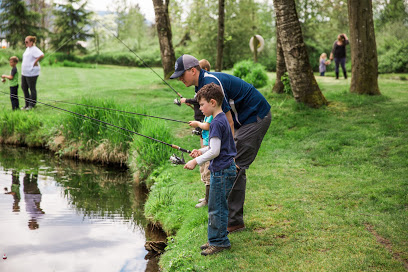 Relatively unknown, Fraser Valley Trout Hatchery and Visitor Centre is a renovated educational space where visitors get to learn about British Columbia's freshwater fish. The facility offers tours and interactive exhibits that explore the complex world of freshwater fishing.