Big and Small Move Specialists Since 1982

Apartment and smaller moves are our main business but we also do large moves with the same care to efficiency and low cost that we are famous for. Over 100,000 moved !

Very happy with our move from Vancouver to Nanaimo. The drivers were very communicative, friendly, and quick with loading and unloading. The booking process was easy and staff were in communication leading up to the move to keep us updated. Would recommend.

Very happy with our move from Vancouver to Nanaimo. The drivers were very communicative, friendly, and quick with loading and unloading. The booking process was easy and staff were in communication leading up to the move to keep us updated. Would recommend. 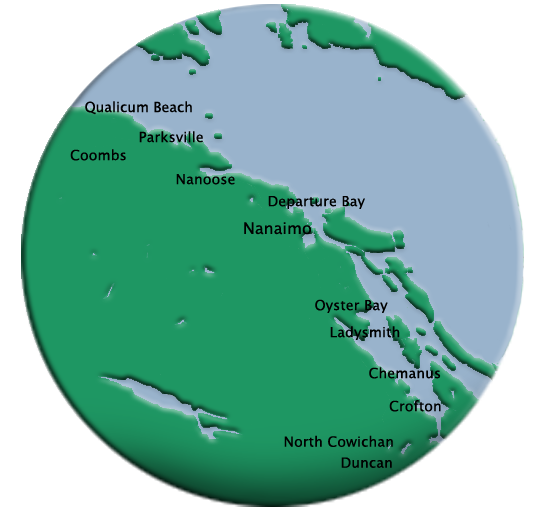 We have movers in all locations in the Greater Nanaimo area. Hire local men and get fast, knowledgeable service. 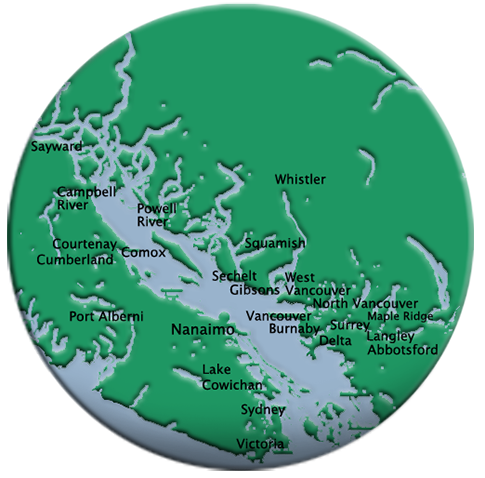 Nanaimo located on the central east coast of Vancouver Island. It is an attractive city that looks out over the Salish Sea to the Coastal Mountains on mainland British Columbia. The central focus of the city is the harbor, which is home to seaplanes and boats. Nanaimo has enticing natural aesthetics, alongside the downtown, shops, restaurants, and museums. In Nanaimo, there are many things to do, such as whale watching, going on wildlife tours, enjoying the views from the Harbourfront Walkway, and exploring some of the nearby parks. Recent census estimates the total population in the Nanaimo District at 162,727.

Located just 12m above sea level, Nanaimo's climate is classified as warm and temperate. In Nanaimo, there is a lot of rain, even in the driest month. In other words, Nanaimo has short, comfortable, dry, and a bit cloudy summers and long, very cold, wet, and mostly cloudy winters. The average temperature in Nanaimo is about 10°C and the area has an annual rainfall of 1791 mm.

Nanaimo houses various creative artists, musicians, actors, writers, and artisans. Culture thrives in Nanaimo because of its rich history of collaboration, acceptance, creativity, and diversity. Diversity is embraced and encouraged in the Harbour City, enabling high caliber creativity for all. With a plentitude of venues offering live music and theatre performances, Nanaimo is rightfully termed the Cultural Capital of Canada. 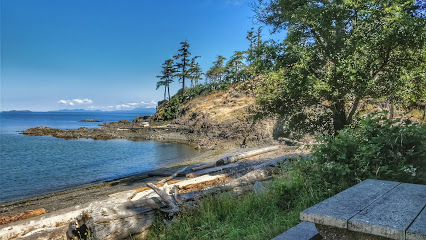 Beautiful Neck Point Park is popular for long walks and picnics. It is also known for swimming and scuba diving. Visitors to this scenic park can sometimes see orcas, sea lions, and other marine life from the lookouts in the park. 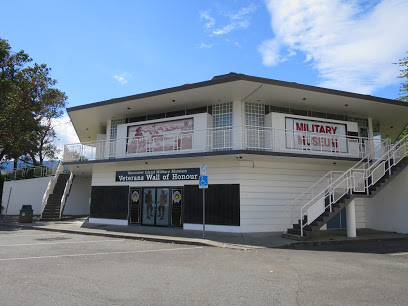 Octagon-shaped, the Vancouver Island Military Museum is located on a hill high above downtown. From up here, visitors can get an outstanding display of several things which include a look at Canada's navy, army, and air force, as well as the wars they have fought in, as well as their role, throughout Canada's history. 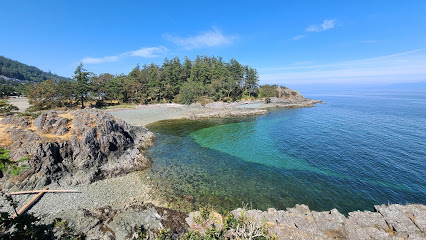 Just north of downtown Nanaimo, Pipers Lagoon Park bulges out into the ocean, forming an interesting tidal flat on the inland side. It also offers views over the Salish Sea from the outside. Pipers Lagoon Park is popular with locals, as we come here to take long walks or relax. 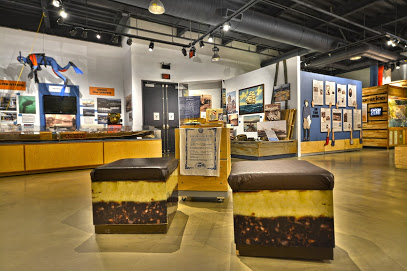 Nanaimo Museum offers a firsthand and detailed look at the history of the area. Started in 1967, the Nanaimo museum also offers exhibits from various other museums across Canada.